Collaborations 2 we have done and others we would like to do. 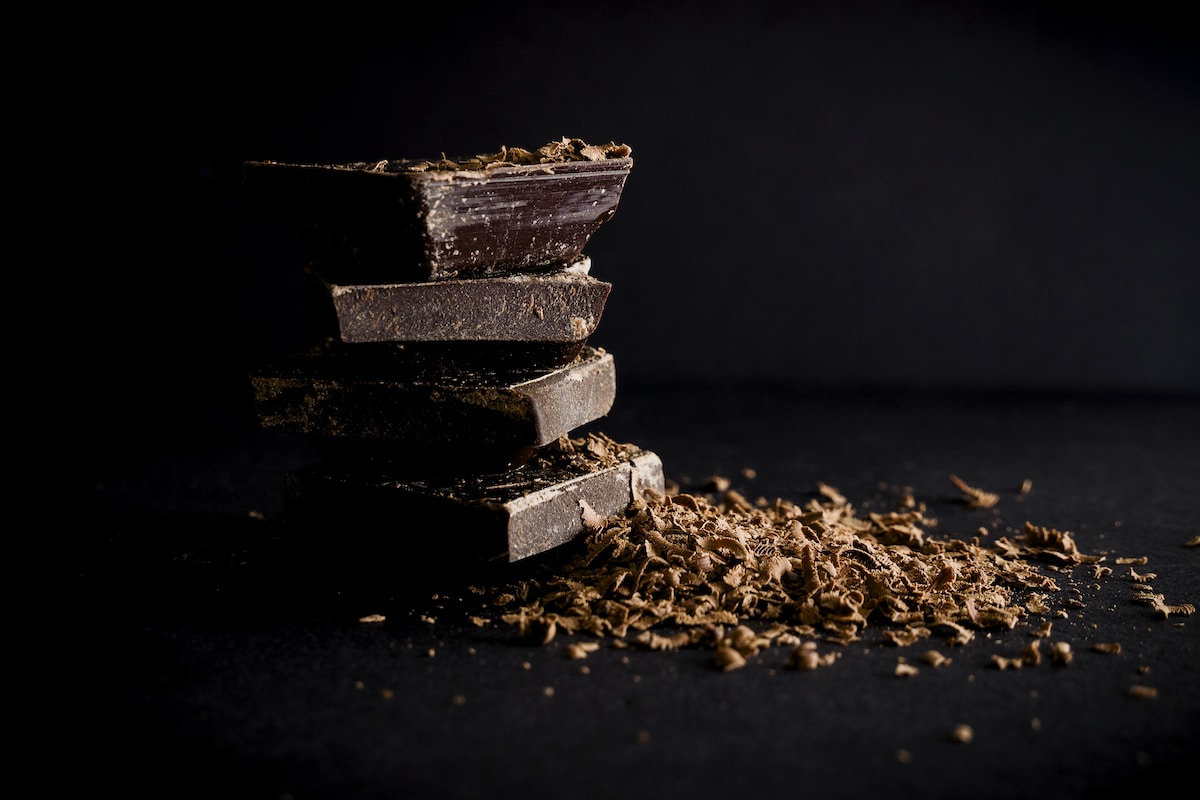 I have been lucky enough to know the guys down at Fifth Dimension chocolates for a number of years now and they have always done imaginative, exciting and different flavours. Over the years they have won numerous awards both nationally and internationally and represents the care and attention they put into each flavour and the respect that they give to their key ingredient chocolate.

It was at a business event at the British Library where we (Dips) were just starting out on our journey that I met Russell. Russell is the inventor behind the flavours many unusual flavours that Fifth Dimension Chocolates have made. Although Albert does have a lot of input and is chief taster with regards to if a flavour or set of flavours work well or not and makes some key suggestions when developing new flavours.

We always knew that our Preserved Lemon Chutney would work well with chocolate and through this lucky chance meeting we had the perfect opportunity to test this theory out and see if it will work or not. Russell played around with the Preserve Lemon Chutney and tried it with several different chocolates (not just milk, white and dark but also different cocoa beans from different places have very unique flavour profiles that work differently with any given flavour). He also tried several different ways to incorporate the flavour of the lemon chutney into the chocolate and ended up incorporating it into a ganache. Once the chocolate and the way the flavour had been decided upon the next question that needed to be answered was what shape the chocolate going to be. We had no idea that the shape of the chocolate had such a big impact on the flavour but through Russell and Albert we learnt how every element down to the eating (are you a chomper or a suker?) of the chocolate has an impact on how and when each flavour hits your tastebuds.

The process of working with Fifth Dimension chocolates on Nadiad (which is the name of the Preserved Lemon Chutney chocolate) was very organic and collaborative which maybe more due to the fact we were friends before the idea was even conceived. We were so happy when they decided to add the flavour to the Journey box which is a selection of flavours that were developed off the back of their travels around the world.

This particular collaboration worked wonderfully and created a product that we are both proud to put our names too and hopefully it will win some awards soon.

We have never actually physically met Nicola from Sweetie Eatie we have only ever spoke through Facebook Messenger. We met each other through a mutual Facebook group for food entrepreneurs. We quickly discovered that she had a taste for creating the unusual (some of her flavours include smoked sea salt and beer and pretzel flavoured caramels) and from there we knew that she maybe just the kind of person to work with on another product that we felt would work well (thinking and making don't always align). Over the last few months she has been using our Preserved Lemon Chutney and making caramels of various strengths. The last batch we were sent seems to be spot on and hopefully they should be hitting the internet near you sometime soon. It has been a pleasure working with Nicola albeit remotely and her caramels have all been delicious and stupendous. 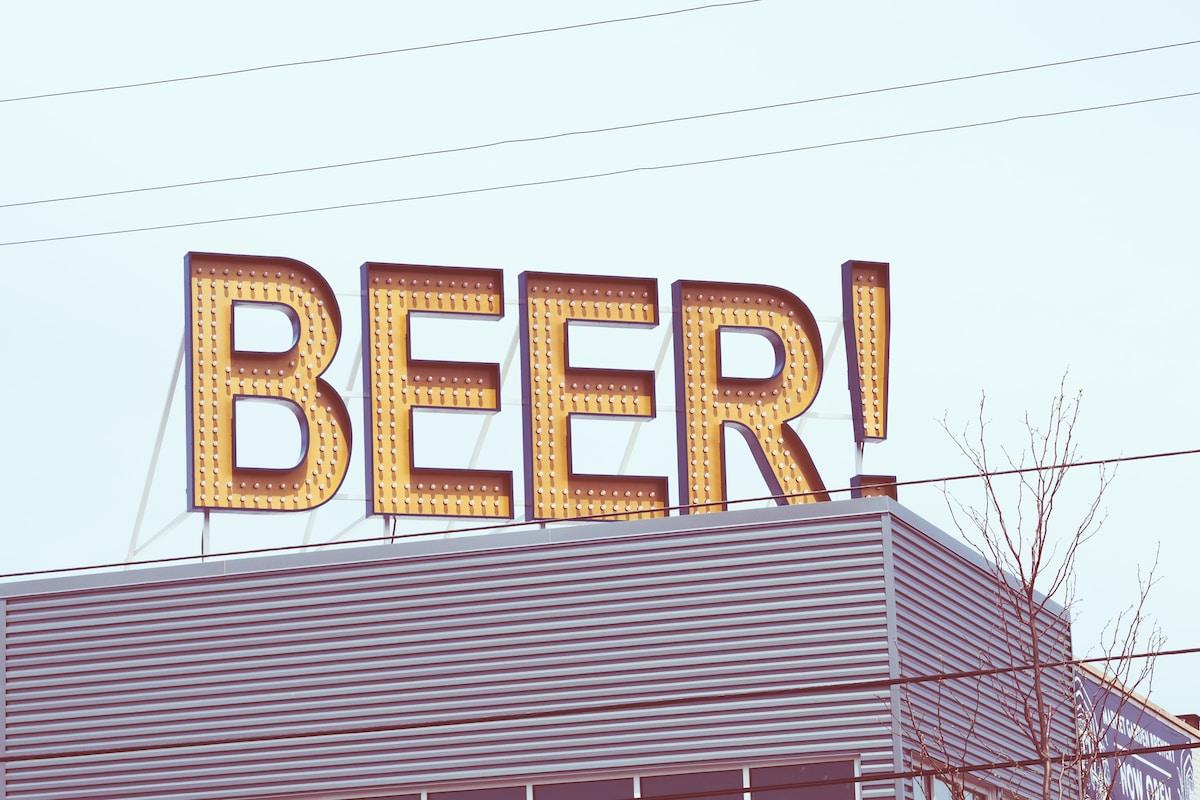 In the famous words of Orange the "The future is bright the future is Preserved Lemon Chutney" we know that is not what they said but it is what they would have said if they had tried our Preserved Lemon Chutney. We are constantly on the look out for other producers to collaborate with we have been focusing our collaborations with our signature Preserved Lemon Chutney this is not to say we will ignore any potential collaborations that we could do with our other products we just feel this one in particular lends itself well to be used in a variety of ways from sweet to savoury. Currently we are actively having conversations about producing a Gin with the flavours of our Preserve Lemon Chutney and are also talking to some beer makers to due the same with a beer and as we know it works with chocolate we are talking to some brownie makers too.

Other products we would like to collaborate on include a cheese and an ice cream although we would not discount any idea that was brought to us. We feel it is important for businesses to stick together and work together to produce outstanding products which is what we will continue to do and hope we can find others that have the same passion and drive and would be willing to do the same.

We just sent you an email. Please click the link in the email to confirm your subscription!